Join us in this fascinating interview with Iain Douglas-Hamilton, founder of Save The Elephants, who has spent a lifetime studying the social patterns and habits of elephants in Africa. From earlier days of simpler strategies using naming, counting, and watching their movements, to later partnerships with Google Earth and Disney using sophisticated technology to track large scale movements, Iain Douglas-Hamilton and the organization he founded, Save The Elephants, has played a significant role in monitoring and halting major elephant tusk poaching operations over the years. Dashing and dedicated, tirelessly collaborating with other NGO’s in Africa as well as global wildlife conservation groups, his efforts over his lifetime inspired us with his optimism, passion, and dedication and we know it will inspire you, too.

by Chick Morgan and Rodney Bursiel

The page you requested could not be found. Try refining your search, or use the navigation above to locate the post. 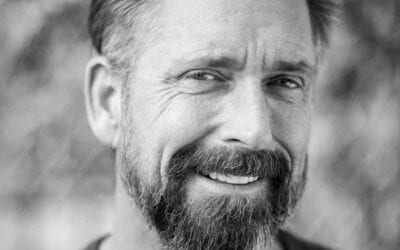 From his first walk on audition for a role as one of the older kids in the now iconic film “Stand By Me,” to his award winning AD turns on successful television series and well known films, Korey has always lived a life based on honoring synchronicity and just…

The page you requested could not be found. Try refining your search, or use the navigation above to locate the post.