Join us in this fascinating interview with Iain Douglas-Hamilton, founder of Save The Elephants, who has spent a lifetime studying the social patterns and habits of elephants in Africa. From earlier days of simpler strategies using naming, counting, and watching their movements, to later partnerships with Google Earth and Disney using sophisticated technology to track large scale movements, Iain Douglas-Hamilton and the organization he founded, Save The Elephants, has played a significant role in monitoring and halting major elephant tusk poaching operations over the years. Dashing and dedicated, tirelessly collaborating with other NGO’s in Africa as well as global wildlife conservation groups, his efforts over his lifetime inspired us with his optimism, passion, and dedication and we know it will inspire you, too.

by Chick Morgan and Rodney Bursiel 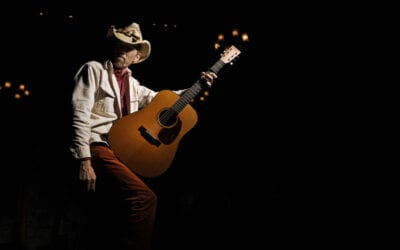 Whether writing about the wild ponies of his home state of North Carolina, or Kierkegaard and Dylan, Johnathan Byrd takes us to musical and poetic places we’ve never experienced before. Join Dr. Chick Morgan and Rodney Bursiel… 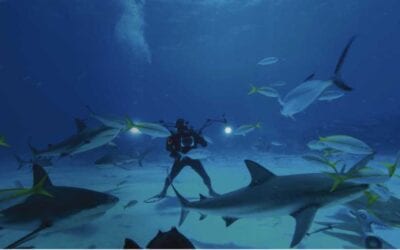 James Moskito – The Eye of the Whale

Dr. Chick Morgan and Rodney Bursiel talk with James Moskito, ocean explorer, protector, and shark and whale ambassador, as he shares his life changing story about an extraordinary emotional… 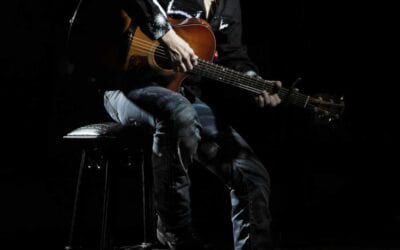 Mary Gauthier – Saved By A Song